We’re on day 87 of January now – will this month ever end? The new year celebrations feel like a lifetime ago, but it felt like a really long time until pay day! January certainly isn’t the cheeriest month of the year, so why we feel that it’s a good time to make huge lifestyle changes is always a mystery.

Evidence shows that more than half of people will already have given up on their new year resolutions by now, with 88% having failed by the end of the month. New year regimes have probably been filling your inboxes and social media feeds over the past few weeks with many people looking for the thing that finally “works” for them. We know deep down that quick fixes don’t work, but it’s still tempting to think that this time might be different. 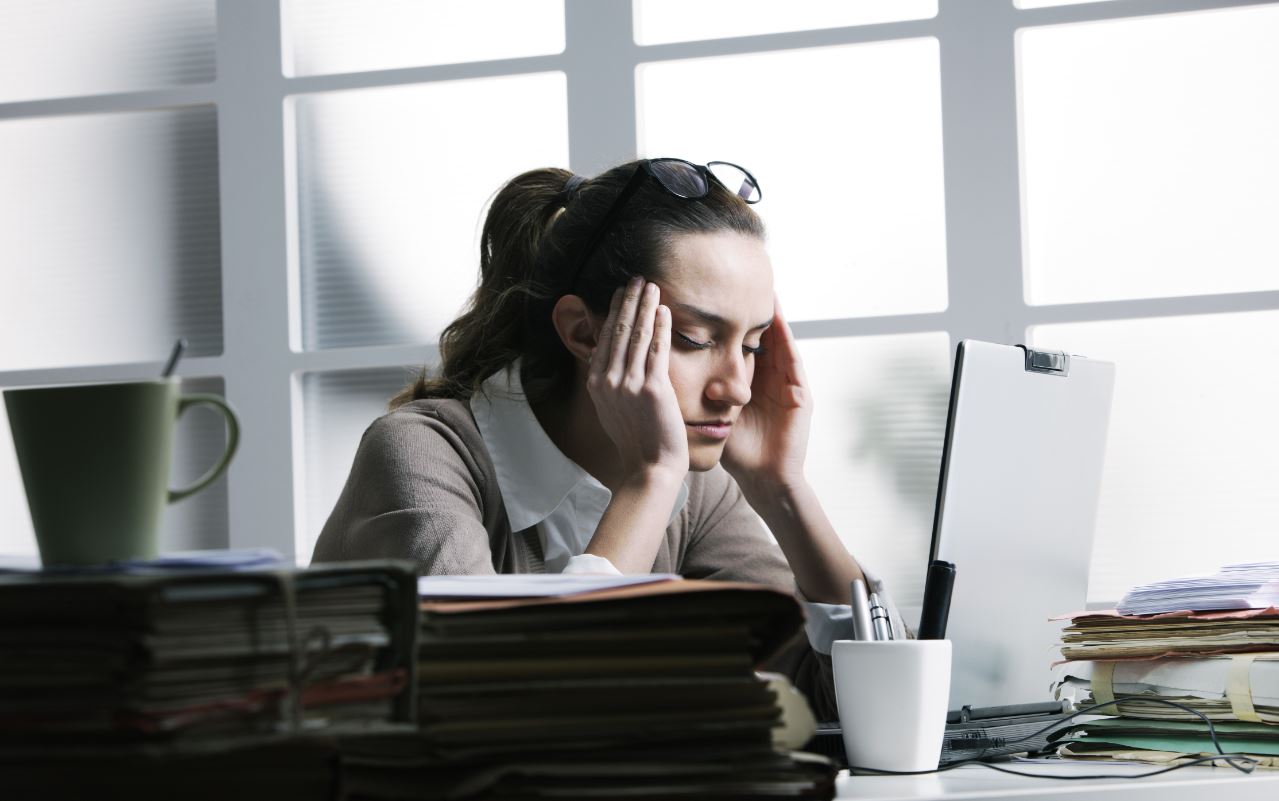 So before you get sucked into spending your hard earned cash on skinny teas (which will help you lose pounds, just the wrong sort £), let’s take a step back and bust some myths about some of January’s more toxic messages.

New year, new you – it’s tempting to think that you need to make changes, and perhaps you do if you don’t feel your best or have the energy to live your best life. But the new year rhetoric is all about moving away from a you that you’re made to feel isn’t good enough in some way. There’s nothing wrong at all with wanting to make improvements to your health and wellbeing, but come at it from a place of self-care.       New year, same fabulous you, just one you’re going to invest a bit of time in nurturing this year.

You need to detox – this one plays nicely into the feelings that we get post-Christmas when we might have eaten a few more sugary foods than normal and there’s probably been a fair bit of booze about the place.  Actually, your body (primarily your liver, kidneys, digestive system and skin) do a marvellous job of removing toxins from your body, and without them you’d basically be dead.  There are a number of ways that you can support the detoxification process (look out for a future more detailed blog on the subject), but a juice cleanse isn’t one of them.

Lose 7lbs in a week – this one is emblazoned on the front cover of many a magazine or diet book at this time of year (or similar impressive claims). It’s true that you are likely to see an initial big weight loss when you start a diet, but much of that will be water, and I’m guessing it’s the fat you want to kiss goodbye to. So let’s examine the stats. Whilst weight loss is a bit more nuanced than calories in vs calories out, your energy intake does of course have an impact on your ability to lose weight.       So if we strip it back to basics, losing seven pounds of body fat in seven days would require a daily deficit of 3500 calories. Given the average daily requirement for a women is around 2000 a day, that would mean eating nothing AND doing burning 1500 calories per day (approximately a 2 hour daily run!). Diets like these are often really restrictive, demonising particular foods and encouraging disordered eating patterns. At best you’re going to feel tired, hungry and possibly lose a little body fat and a lot of water.

Skinny teas and other weight loss supplements – most of these claim to support weight loss, but if they have any effect at all it’s because they have a laxative effect. Not only does that mean that you’re likely to spend a lot of time in the loo, longer term use can also have a negative impact on your bowel function leading to reliance on these types of product – not fun!

Ultimately, the truth is that there are no shortcuts to good health (but you knew that already, right?). However, it doesn’t have to be hard work!   Small changes, done consistently will lead to improvements in your wellbeing which will last a lifetime. A 15 min brisk walk at lunchtime every day would burn enough calories over the course of a year to lose over half a stone without making any other changes to your lifestyle – as well as improving your cardiovascular and mental health. Similarly, adding an extra portion or two of fruit and veg to your daily intake has many potential health benefits and is relatively easy to achieve.

So, rather than falling foul of another quick fix, I’d encourage you to spend the rest of January reflecting on your health goals this year and the little changes that can get you there. If you need help, please get in touch to discuss how we can work together to help you feel your best in 2020.