This month is World Vegan Month. Veganism as a lifestyle choice has definitely been on the rise in recent years, with statistics suggesting that around 3.5 million people in the UK describe themselves as vegan, up from about 540000 just two years ago. But what is a vegan diet? Why would you consider going vegan? Is it healthy? 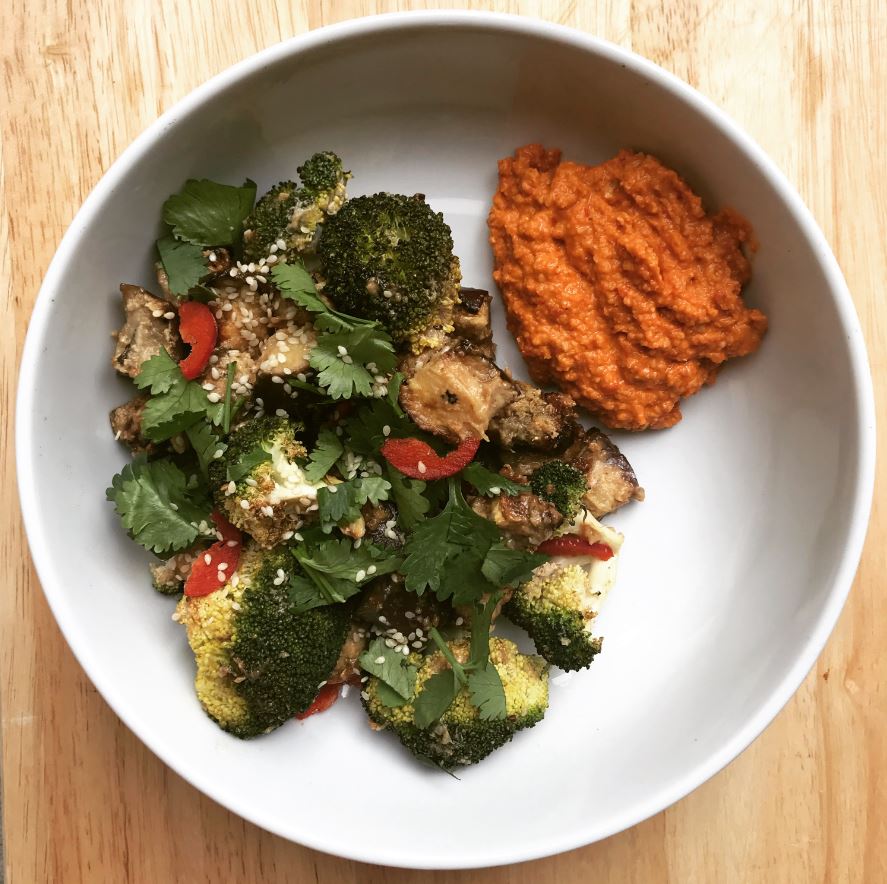 A vegan diet is one where a person consumes no animal or animal product. That obviously includes meat and fish, but also eggs, dairy and honey. There are also animal by products used in the processing of many foods, including food colourings (derived from insects in some cases), sugar refining and wine production.

Whilst it would have been considered a very alternative approach just a few years ago, veganism has now entered the mainstream – even Wetherspoons have a vegan menu!

There are several reasons why a person might consider adopting a vegan diet:

If you are considering becoming a vegan, it’s important to plan carefully to ensure that you are getting a good range of nutrients in your diet. Protein is a macronutrient getting a lot of attention at the moment. Protein is made up of amino acids, and there are 9 amino acids which are essential for us to get through our diet as we can’t make them ourselves. Proteins containing all nine essential amino acids are known as complete proteins, and the only vegan sources of complete protein are soya (including soya products like tofu) and quinoa. There are plenty of good vegan sources of incomplete protein, including beans, lentils, nuts and seeds. If you are eating a good variety of these foods and enough calories, then you should be able to get all the protein you need.

A vegan diet may also be lacking in some micronutrients, particularly vitamin B12, vitamin D and iron. Vitamin B12 is not produced by plants, so it’s important that vegans add it to their diets in other ways. Some vegan foods are fortified with vitamin B12, but it’s likely that a supplement will also be required. It is difficult for anyone to get enough vitamin D from their diet, but with most dietary sources being animal based, this is another micronutrient that may require a supplement. You can read more about vitamin D on my blog here. There are other micronutrients that may also be more difficult to get from a vegan diet, including iron, calcium and iodine. I would therefore suggest that if you’re considering going vegan, you seek advice from a registered nutritional therapist who can work with you to ensure a healthy approach.

There is a full continuum of eating practices, from the current “Carnivore Diet” where enthusiasts subsist almost entirely on meat (not an approach I’d recommend!), through to the full vegan. I would definitely advocating including a wide range of plant based foods in which ever approach you adopt, as there is a wealth of evidence to support the health benefits. Beyond that, it is really a matter of personal preference.