As we draw to the end of Mental Health week 2020, it’s worth reflecting on the fact that taking care of our mental health is more important than ever.  The current Covid-19 pandemic has had swift and far reaching impact on our lives, adding unprecedented levels of stress as people deal with uncertainty over their futures, financial difficulties, juggling work and home-schooling and the issues surrounding the virus itself. 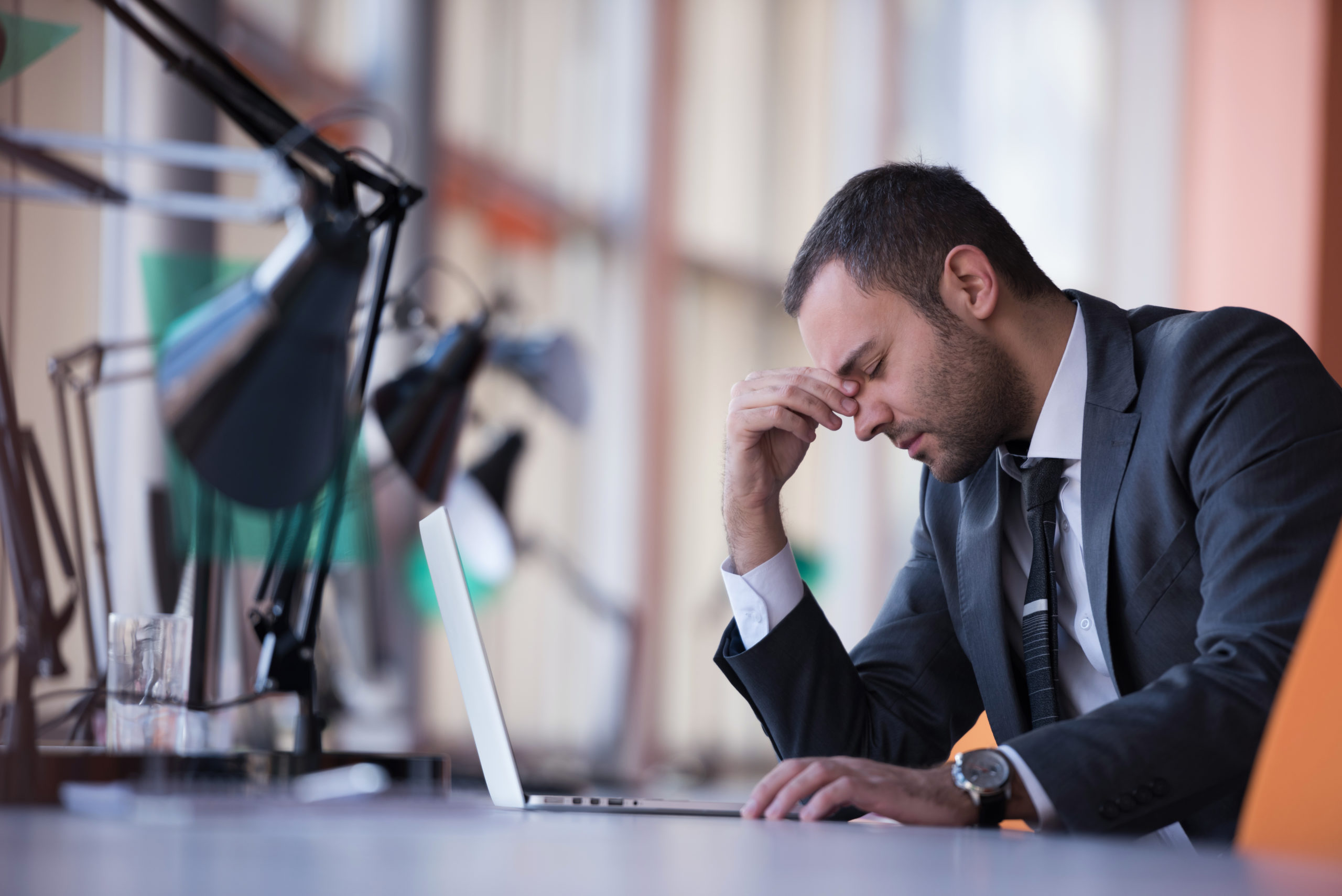 Mental health is multi-factoral, but there is plenty of evidence to suggest that what we eat has an impact on our mood and that some small changes could have a beneficial approach.

At the most basic level, many of us will have experience feeling “hangry” (hungry/angry), we feel more irritable when we’re hungry!  Eating foods which keep you satisfied for longer and balance your energy levels throughout the day can help avoid those highs and lows.  Try including foods like whole grains, which release energy slowly and including some protein and/or fat with each meal and snack.  Whilst I don’t recommend regular grazing, having a satisfying snack if you have a long gap between meals can also be a good idea.

There are some specific nutrients which are associated with mental health.  Vitamin D is a crucial vitamin that many of us in the UK don’t get enough of, particularly in the winter months.  Low levels of vitamin D have been associated with low mood  in several studies.  Vitamin D is found in dairy, eggs, fish and fortified foods, but it’s hard to get enough from the diet.  We can make our own vitamin D through the action of sunlight on skin, but when sunshine is in short supply or we’re not getting outdoors as much as usual (as is the case for many in lockdown) a 10mcg supplement is recommended for everyone.   Low levels of B vitamins, particularly folate, which is found in green vegetables, citrus fruits, pulses and fortified food and selenium, a mineral found in brazil nuts, meat, fish and seeds have also been implicated in low mood.

Gut health is also proving to be extremely important to mental wellbeing.  Not only are the gut and brain linked via the vagus nerve, gut bacteria are also important for the production of several neurotransmitters, including serotonin.  Serotonin is sometimes known as “the happy hormone” as it plays a fundamental role in regulating mood and other brain function.  Up to 90% of serotonin is made in the gut, so focussing on the health of our gut bacteria is key.  Aiming for 30g of fibre from a variety of different fruit and vegetables is a very good start.

One of the most researched interventions for mental health is the Mediterranean diet.  This is more a way of eating than a diet, characterised by eating plenty of fresh fruit and vegetables, wholegrains, fish and small quantities of meat and good quality fats like extra virgin olive oil.  Ultra-processed and sweetened foods are minimal.

An important study published in 2017 compared dietary improvements (following the principles of the Mediterranean diet) against participating in social support groups, a well-used intervention.  The participants all had major depressive illness at the start of the trial and on reassessment at the end, a third of patients in the group following the dietary intervention were now in remission from their illness, compared to only 8% from the social intervention group.

By their nature, Mediterranean diets tend to include lots of fruit and vegetables, which means you should be getting a good range of vitamins and minerals.  They also tend to have good levels of fibre as a result of the fruit and veg and from the wholegrains.

As I mentioned at the start, nutrition is just a small part of the puzzle and if you are struggling with your mental health, it’s important to seek the appropriate help.  But we can’t ignore the impact that diet and lifestyle can have on our mood and the potential to improve things with a few simple changes.