Behind the Headlines – October 2018

Behind the Headlines - October 2018

It’s the end of the month, so time to take another look at some of the key nutrition stories you might have read about this month. It’s quite a long one, so grab a cuppa and settle in! 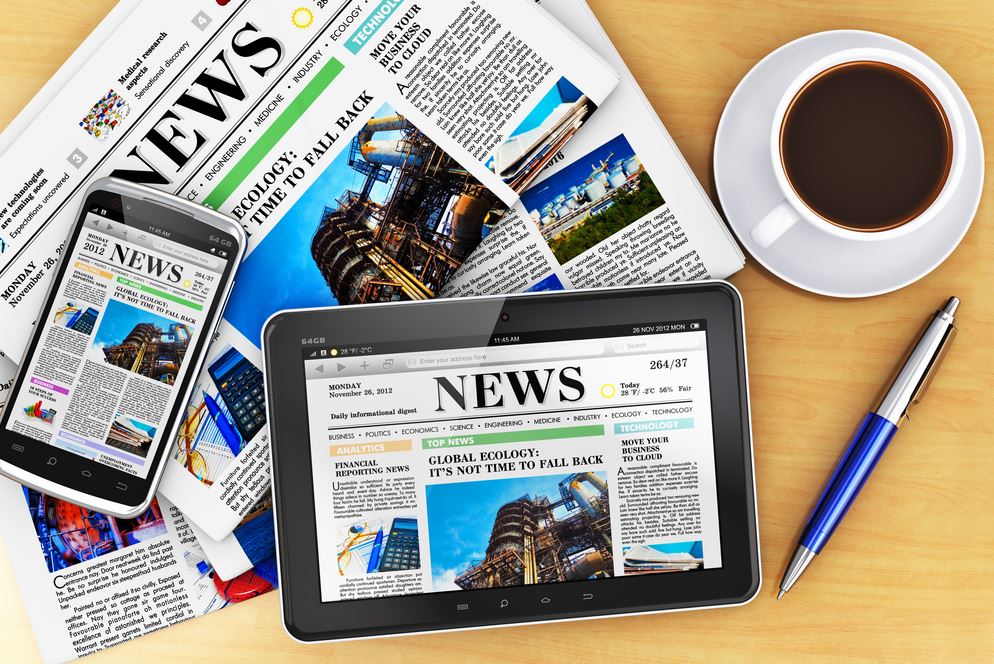 Organic food has a “health halo” around it. Grown without the use of manmade fertilisers, pesticides and without GM ingredients (or without growth hormones or the routine use of antibiotics in the case of animals), many people have chosen organic food feeling that it is better for their health.

Whilst there isn’t a great deal of evidence currently which directly links consuming organic food to positive health outcomes, a recent study looked specifically at the link between organic food and cancer, and there were some pretty persuasive headlines published last week.

The research: This study questioned 69000 volunteers in France. They were asked to complete a questionnaire on how frequently they consumed organic food. Five years later, the researchers followed up to see how many of them had developed cancer.

The findings: The study reported that those who consumed the highest intake of organic food had around a 24% lower risk of developing cancer than those with the lowest intake. However, this is a relative risk (those consuming organic food relative to those consuming less organic food). The absolute risk reduction (i.e. how likely they were to get cancer at all) was only reduced by about 0.6%.

The limitations: There are a few issues with this study. The report was based on a dietary questionnaire, which are a notoriously unreliable way of measuring actual food intake.   They were measured over a 2 month period, which is relatively short time and doesn’t necessary reflect the habits of a lifetime.

The study did take into account some confounders (factors which could skew the outcomes) by looking at things like age, smoking status and levels of physical activity. However, it’s impossible to say that these things didn’t influence the result.

The group of volunteers studied was 78% women and were French, meaning that the results might not apply to other groups in different conditions.

The bottom line: Association and causation are two very different things and ultimately choosing organic really comes down to personal choice.   In addition to the issues around health, you may also choose to prioritise organic food on the basis of environmental or ethical considerations. In the UK, organic food is regulated by The Soil Association, and you can visit their website if you want to understand more about standards of organic food in the UK and how it’s regulated.

Ultimately, there is plenty of evidence that high levels of fruit and veg consumption can reduce risk of cancer, so the most important element is to ensure that you’re eating a wide variety of colourful plant based foods in your diet, whether they’re organic or not.

Horizon showed a programme last week on supplements, and whether or not we should be routinely adding them into our health regime. The UK market is huge, with more and more of us taking a wide variety of differing supplements, everything from multivitamins to green powders.

The programme looked at several topics regarding supplements, including whether we can get adequate levels of vitamins and minerals from our diets and looking at a case where taking supplements caused significant harm.

In the first section, they reviewed the levels of some vitamins and minerals in three people with differing diets. They found that overall, each person was not deficient in most of the main vitamins and minerals, even if their diet consisted of a lot of highly processed foods and low levels of fruit and vegetables. The exception to this was vitamin D – see here for my recent post on this and why you might want to supplement.

One thing that was not discussed was the difference between deficiency and sub-optimal levels. Having adequate levels (i.e. above the cut off for deficiency) means that you might not have symptoms associated with low levels, but doesn’t necessarily mean that you have the levels for optimum health.

Secondly, they didn’t reference the fact that certain diet or lifestyle factors might impact requirements. For example, there are no plant base sources of vitamin B12, so anyone following a vegan diet would definitely need to supplement. Another example is that consuming alcohol depletes levels of B vitamins, so again anyone consuming large amounts of alcohol may need to look at their intake of B vitamins.

The last segment looked at a man who had taken a green tea supplement as part of a drive to improve his wellbeing and had ended up requiring a liver transplant. This is not a common story, but many of the supplements on the market are extremely potent and could end up causing problems in certain individuals. Because supplements are readily available on the high street, many people underestimate the potential side effects and also the interactions with other medicines or supplements they are already taking. Supplements in the UK are considered food and not medicine, and therefore aren’t subject to the same rigorous standards as pharmaceutical drugs.

As is often the case with such programmes, they’re looking at a very small sample of the population and therefore the “findings” won’t necessarily be applicable to everyone – nutrition is very specific to the individual!

I advocate a food first approach – as highlighted in the programme it’s perfectly possibly to get adequate levels of vitamins and minerals from a healthy diet in most cases. Additionally, a lot of the beneficial substances in food work in harmony together (e.g. calcium in milk is absorbed more effectively in the presence of vitamin D – also found in milk). Therefore supplements aren’t always the most effective way of getting a beneficial effect.

That said, I do think supplements have a place in certain circumstances. I take a very cautious approach and wouldn’t suggest a particular supplement without understanding a client’s health history, diet and lifestyle and, in most cases, testing first. Supplements aren’t cheap and working with a professional can help guide you on what will give you the most value for money and, most importantly, be safe and effective.

🥑 Avocado toast is a wellness cliché but for g